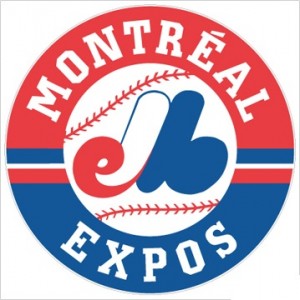 The Montreal Expos were founded in 1969 and played 36 seasons in Montreal before they became the Washington Nationals in 2005. There is hope that that city again will someday have another Major League Baseball team but it’s believed a new stadium would be needed.

This page is currently under development. For more information in the meantime follow this link to their Wikipedia.org page